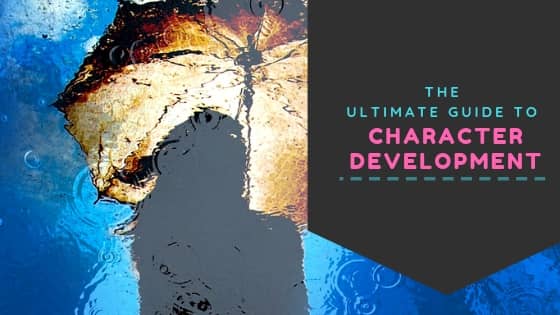 Great characters are the lifeblood of any winning novel, as writers, we need to be able to craft these characters out of thin air. This critical skill, learning how to create engaging and memorable characters from the ether, is what separates great writers from all the good ones.

The good news is that character development or learning how to develop a character, like every other skill in writing, can absolutely be learned and improved over time.

In this comprehensive guide to character development, you will learn how to develop a character in a systematic step by step process that you can use and adapt moving forward to create iconic characters your readers will love.

Character development is something that we should continuously strive to improve, even if you are great at it, it’s that important.

What is Character Development?

Before we can go into how to develop a character let’s define character development to make sure we are on the same page.

You might be wondering why this is so important…

Why is Character Development & Building Important?

There are many elements that go into writing a book, but none are perhaps as important as the characters.

Characters are what hold all other elements of your story together as a binding agent that gives the events and setting meaning.

Without characters, the setting of your events is inconsequential, as are the plot points themselves as they occur in a vacuum without having any effect on anyone.

As a writer, your book can overcome a mundane setting or predictable plot point, far more than it can survive with mundane or flat characters.

Give your readers well-developed believable characters they care about, and the reader will feel fully vested in the journey they are about to undertake.

If you fail to develop your characters, the reader will lose interest quickly. They won’t find the characters relatable or realistic, which will, in turn, keep them from caring about what happens to them. 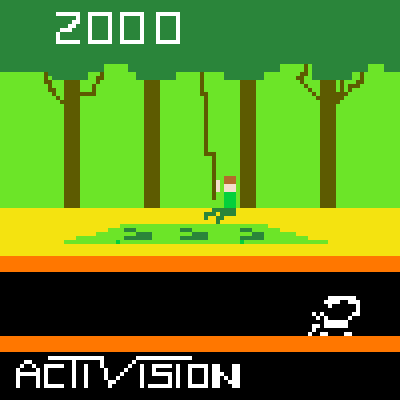 I think it is important to look at some of the common character development mistakes that writers often make when writing a book.

Think of this as things writers do pretty often but probably shouldn’t when they are writing their novels.

Keep in mind this is not an exhaustive list, nor does it always mean that if you do these things they are wrong. But in the context of learning out to develop more memorable characters, I want to list a few of the pitfalls that you could fall into if you aren’t aware of them.

These are some of the common mistakes we writers make when developing a character. Like I said this is by no means an exhaustive list, but by being on the lookout for these 8 examples of common character development mistakes should get you off to a good start when it comes to developing a more likable character.

Before we go into our step-by-step guide on creating stronger characters, let’s take a closer look at some general goals you may want to think about when developing a character.

I really think it’s important to know what the goal is if you are going to hit it.

So here are a few goals you may want to shoot for when developing your character:

A lot of these character development goals probably sound pretty obvious when you read them and that’s the point! In order to make better more likable characters, you need to make them human.

For all its greatness, there are many flaws in humanity as well. Make your character reflect all of it, if you want your reader to care about them.

How to Develop a Character – The Ultimate 4 Step Guide

In this section, we will look at the step by step process of making your characters stronger, more likable, and overall better.

Obviously, this isn’t the only way to do it, so feel free to take this process and use it in its entirety or take parts of it and build on it with something that works better for you.

STEP ONE: BUILD THE BASICS TRAITS OF YOUR CHARACTER 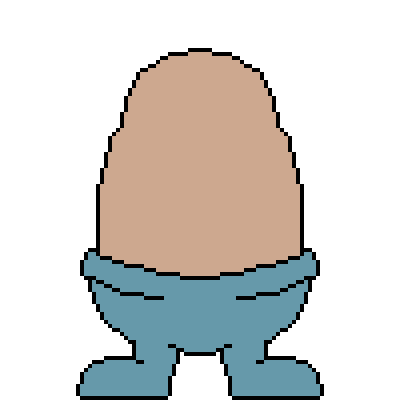 Mr. Potato Head Base- ie. Step One of Character Development.

In this step, you want to think of it as simply getting to know your character at a surface level. This is the point in the character development preproduction where you will start to give your character general characteristics of who they are.

Many times this where writers stop in their character development process. I know that might seem strange but in this step, you will get a lot of information out about your character, and at the surface, it may seem like more than enough to start writing. But the truth is if you stop after completing this step, you will risk having superficial and unmemorable characters.

What kind of character information goes in Step One?

Here are the types of character traits that you should build out in step one of your character development.

Read our article on 100 interview questions to ask or include on your character worksheet.

If step one was getting all the basic character traits on paper. Step two can be thought of as getting into the soul or inner workings of your character.

This step is vitally important as it will help guide your writing throughout your novel.  Once you have been to the deepest parts of your character’s mind and personality you know exactly how they would act or react to a given event in your novel.

After all, we are a combination of our inner thoughts and life’s experiences, so we need to understand the inner workings of our character to justify how they will react and grow through those experiences.

Exercise for Getting into Your Character’s Soul

Once you have completed the first two steps, take the time to clearly define your character arc.  Be methodical with this.

Plot it out systematically like you would your actual story.

Exercise for Mapping out your Character Arc

Take your chosen story structure and overlay a character arc over it.

Focus on mapping out the character’s development and not events in the novel. That is already part of your story structure outline and plot.

The point of this to overlay your character’s transformation so it coincides with your story. So if you were using a 3-act story structure like the one below, you would make sure your character’s personal development is mapped out in each act. Focus on the inner emotons, fears, doubts, world perspective of your character when mapping out their character arc. They should look and feel very different from the start to finish of your story.

STEP FOUR: WRITE IT FROM THEIR PERSPECTIVE

Once you have completed the first three steps, test your work by going through your scene list and writing a paragraph of each scene from your characters point of view.  This will help you truly understand how the character will interact during your novel.

It’s a lot of pre-writing, but it will definitely cut down on your writing time for your first draft.  You will be able to simply flush out the paragraph into full scenes. Since you will know exactly what happens and how your character will react to it.

Doing this for multiple characters will help you bring more breadth to the overall story, make sure you have enough variety of characters and cut down on writer’s block while you write.

7 Tips & Ideas on How to Make Your Character More Interesting & Memorable.

In the scene above from Good Will Hunting, still one of my favorite movies by the way. Robbin William’s character a psychiatrist is talking to Will Hunting (Matt Damon) about imperfections and how those are the little things he remembers about his beloved departed wife. Take a look it’s a good scene to hammer the idea of embracing your characters imperfections are a great way to make them more interesting and memorable.

Another great example of embracing your character’s imperfection can be seen in HBO’s The Night of, where John Turturro a lawyer has this horrible subplot throughout the series dealing with severe eczema on his feet. Yes, this imperfection got a little gross at times, but it sure was memorable.  Take a look at just how far the writers went with it on that show below.

Meaning the internal weakness that the character must overcome in order to succeed in their quest is more important to the long-term likability of a character than the actual quest itself. Plan this from the onset, make sure you build it into your character throughout.

HINT: The more your readers can identify with your character’s weakness and fears the more relatable and likable they will be.

Some Great Character Examples to Inspire You

In this section, I thought it would be helpful to give some example of some of my favorite characters to help inspire you further as you write the next great iconic character.

It’s ok if you don’t agree with all of them, obviously, this is just personal preference. Some you might have heard of, some are a bit more abstract, but just want to give you a few ideas.

We could go on forever with this list, and maybe I will expand it further if people find this article helpful.

I really hope this character development guide has helped.

As always, thanks for Reading and more importantly WRITING! 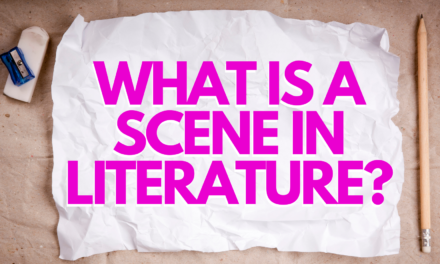 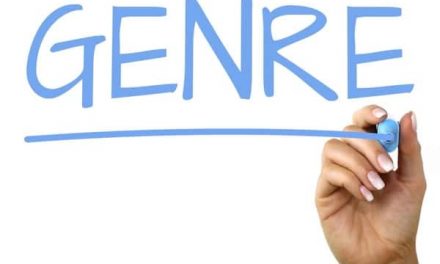 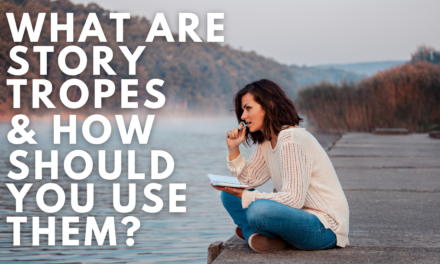 What are story tropes & how should you use them? 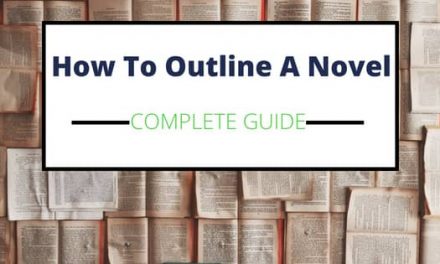