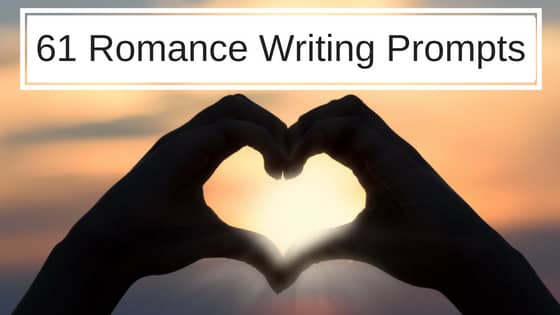 This is the second post in our 500+ Writing Prompts For Adult Series, and today we will be focusing on coming up with unique romance story ideas and writing prompts you can use to write your next best-selling love story.

Like I’ve said before writing prompts are great as they can provide that little spark of inspiration that a writer needs to get rolling on their next project.

But a lot has to happen before one of these Romance writing prompts turns into the next Romeo & Juliet. That’s the beauty of writing.

Each of us has different writing styles and imaginations that will turn the same writing prompt into a totally different romance novel.

The execution is really what matters when you turn any story premise into a full-blown novel.  But I also know from my own experience getting utterly sucked in by a new idea will often will you to start writing all by itself.

That’s what I hope will happen for you with these romance writing prompts, I hope or more catches your creative fancy and inspires you to write something great. So feel free to use any of these ideas and turn them into a romantic masterpiece.

To make this article easier to digest we will break the romance writing prompts into sub-genres so you can quickly find and peruse the romance topic you are most interested in.

My goal is to continuously add to this list, as part of my goal to provide unique writing prompts that aspiring authors can use as inspiration.

Also, want to give everyone fair warning, these are adult writing prompts so they may not be appropriate for younger readers, just keep that in mind if you are a parent scanning this for their children.  Give the list a quick perusal and make sure you’re ok with everything before plopping your child in front of the screen.

We will cover the following romance sub-genres below:

In this section, we will look at 11 historical romance story ideas that take place during a historical time period.

There are often romance subplots in fantasy novels or at least a compelling love interest loosely included in the plot, but in this section, we will look at examples of writing prompts focused on Fantasy Romance.

What is Romantic Fantasy? Romantic Fantasy is a subgenre of the fantasy genre that focuses on elements of relationships and love over say Fantasy Romance which focuses more on the elements of fantasy. In the end, the worlds these stories occur in look and feel the same, it really comes down to the pay off of the story.

Is the payoff love between characters over more fantasy plot driven payoffs like a castoff with magic powers saving the kingdom. That’s not to say that both stories can’t have both elements, and actually, they probably should. Just make sure you know which audience you are writing for and what your ultimate goal is.

In this section, we are focusing on writing prompts that are more focused on you guessed it, the romance-driven story.

Young adult romance often is centered around characters that are in the same age range as the reader. So if you want to write some YA romance, here are 11 teenage/high school themed Romance Writing Prompts.

of scary. But in recent years huge smash hits dealing with vampire romance story plots have changed that forever.  So here are a few Vampire Romance Writing prompts for you to use. Some of you may say that this section belongs in the Paranormal Romance section and your right, but I’ve found since Twilight, vampire love stories have become their own phenomena, and thus we will give them their own little writing prompt section.

Here is a couple of romantic writing prompts that deal with the dark arts.

Here are 6 Paranormal Romance writing prompts to get the creative juices flowing.

I always laugh at myself when I try to come up with writing prompts that are specifically crafted for short stories, because in reality any of these romance story ideas can be used in a short story or novella format.

But here are some story ideas with a smaller more manageable scope, you could keep them as is, or expand them into a longer novel, but then again you could do the reverse with any of the other writing prompts in this article as well. So as always, it’s really about the execution.

For these writing prompts we will focus on romance story ideas that don’t pay off in the typical happily ever after, instead they tend to rip the heart out of the reader with sadness. So this isn’t for everyone, in fact, the typical romance reader will feel downright angry at some of these premises, so be careful.

Note, any of the potential tear-jerkers can be converted from a love story filled with heartbreak and sorrow to a feel good story by simply giving them a happy ending.

I hope you have enjoyed these 61 Romance Writing Prompts. More importantly, I hope they have stirred your creativity and inspired you to start writing your next romance best-seller. 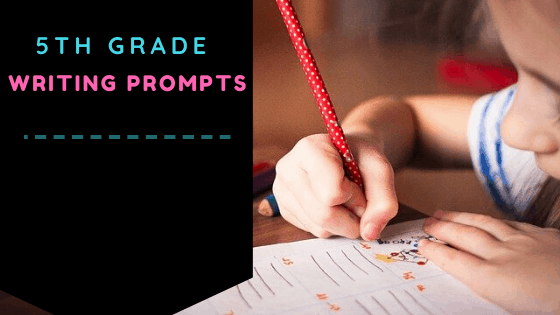